Let’s do manicure! What we should use primer for? 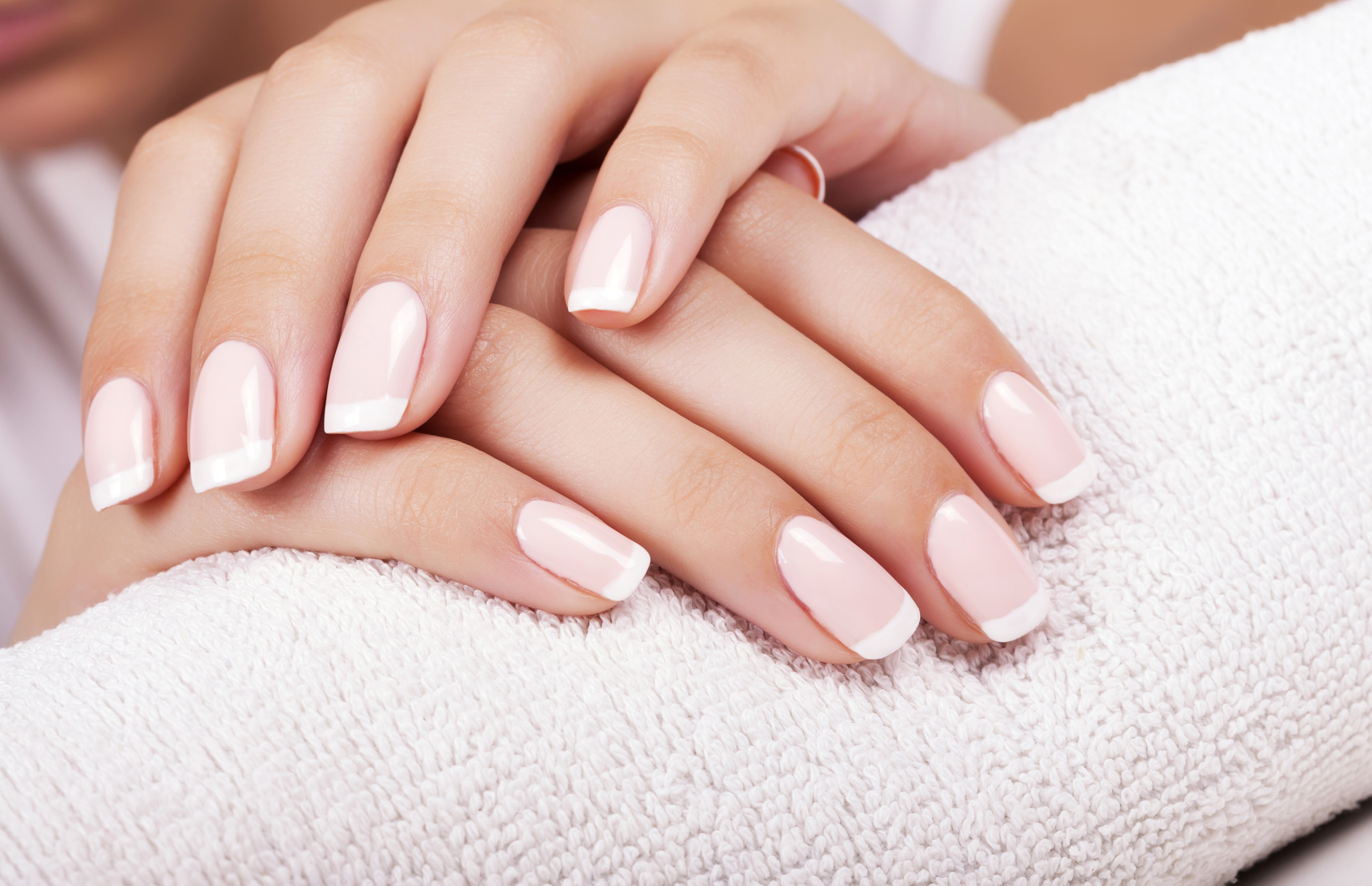 It’s said that neat hands of a woman reveal whether she belongs to the well-groomed group of females. Manicure, peelings and masks should pose an unchanged element of hand care. But do you know what to do so as to make your nail polish stay on your finger nails untouched for a long, long time? Just apply primer and you’re done!

Primer is a cosmetic that extends manicure hold and improves the adhesion of a nail polish to finger nail plate. All beauticians use it to degrease finger nail plates, remove dirt, sebum and other microscopic impurities which might impede hybrid manicure application. Moreover, primer is also used to alter pH of nails and harden colour even on very problematic finger nail plate.

We can distinguish two types of primers: acid and non-acid primers. The second one dries out faster than the acid, leaves finger nail shiny and coats it with a sticky layer. It’s safe for nails and has very universal application. Acid primer, in turn, penetrates into nail deeper, makes it matte and evaporates form the nail surface completely. The main ingredient here is methacrylic acid. What’s important, application of such a cosmetic has to be always performed with the open window or in a well-vented room. Another crucial issue, acid primer mustn’t be applied to skin; also, it must be applied in scarce.

How and when to apply primer?

Primer is applied to nails which require special treatment and preparation. This role is well-fulfilled by acid primer. This cosmetic prevents chipping off; also, it doesn’t let air get the access underneath the layer of a nail polish. It is applied to finger nails which health problems limit doing regular manicure.

Before you apply primer, you need to matte and degrease nail plates first. Non-acid primer has to be distributed along nails by applying a very thin coat and left until it dries out. When it comes to acid primer, it has to be applied by putting on a few drops which go all over the nail themselves. Finally, fingernails are ready to be coated with a nail polish. Now you can decorate your finders with any colour you want. 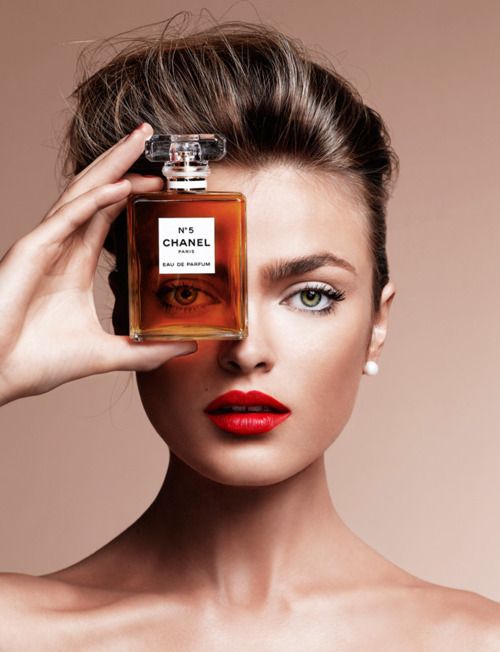